As the UK went into lockdown on 23 March 2020, the gravity of COVID-19 and its implications were just beginning to hit home. I observed my own responses in quiet solitude - from intense activity to overwhelming fatigue. From information overload, to a need to withdraw. From calm rationality to anxiety and fear. The pandemic has thrown the world into crisis, and many of us have lost the familiar structures or reference points of employment, education and regular family life. Our living rooms have become classrooms, our computer screens the portals for work and social interaction. Whilst we learn to adapt to confinement and social distancing, our doctors, nurses and carers work tirelessly, looking after the sick and the vulnerable, our frontline workers keep essential services going through the crisis, and we’re witnessing extraordinary acts of generosity, compassion and solidarity within our communities. The questions I have been asking myself in recent weeks are concerned with re-assessing priorities and building resilience - as individuals, and as a society. Many things we took for granted are currently unavailable to us. We can no longer ignore the fissures, inequalities and injustice COVID-19 has revealed. For those of us working in the arts, the months ahead are bleak. How do we best manage the uncertainty with flexibility and confidence, whilst dealing with feelings of vulnerability and anxiety? How do we prepare for a more sustainable and equitable future? I've been taking my camera out with me around my neighbourhood since just before lockdown. Having the camera in my hand grounds me, and gives me a sense of purpose. It quietens my mind, and helps me breathe and reflect. I’m noticing familiar things differently and making a series of images of my local environment during this strange time - using the limitation on travel and movement as a creative focus. I’m also doing research for projects in development - including a participatory work exploring landscape, the environment, performance and photography, and an artistic residency inspired by nomadism and nature. I’m thinking about them in new ways, staying open to new possibilities and opportunities. Staying actively hopeful. Follow me on Instagram to see my latest Local Lockdown images.
Instagram 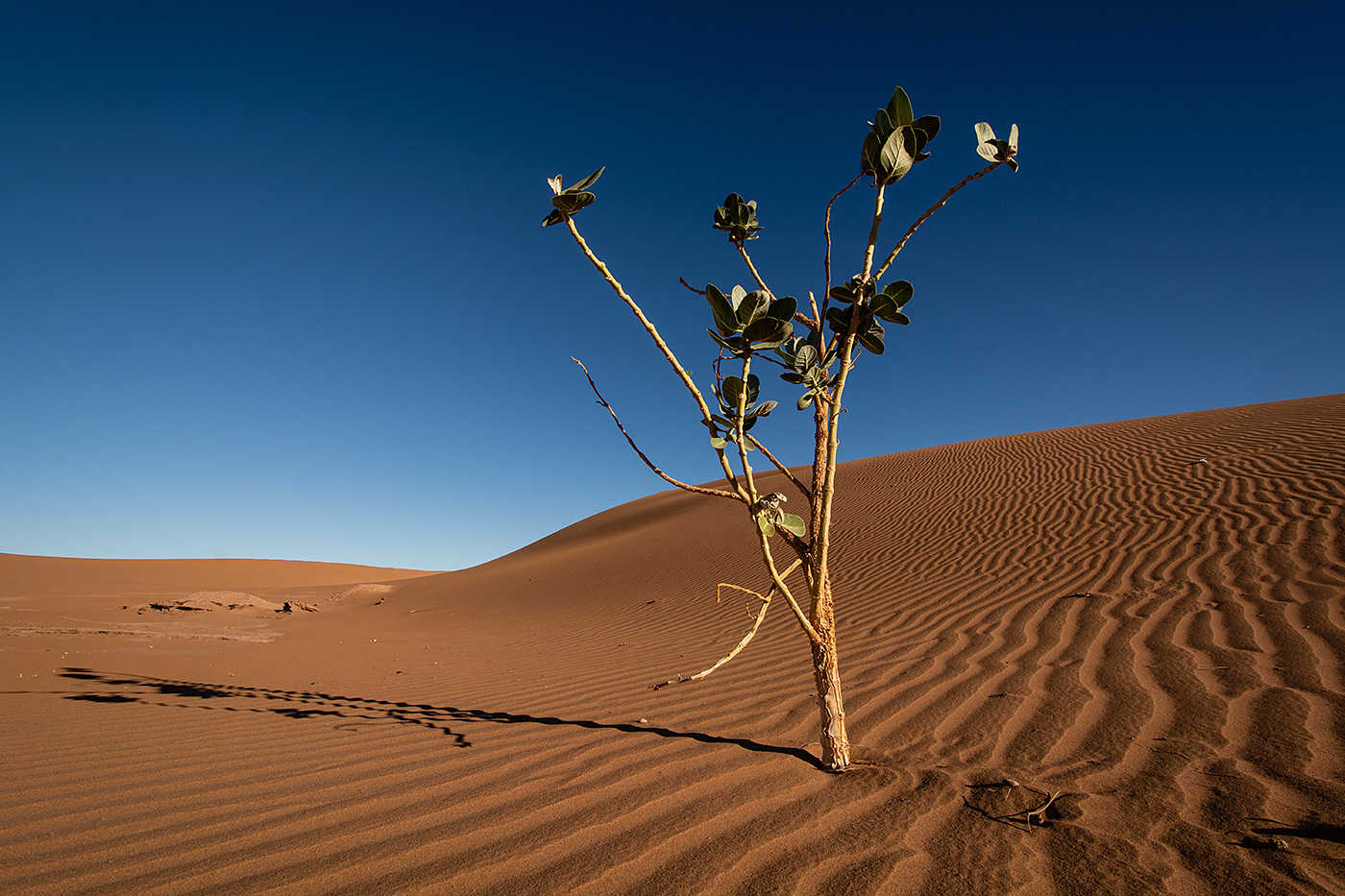 It’s hard to recall how or when the sandstorm began to gather strength. It took me a while to recognise that what had woken me in the middle of the night was the wind, and the central pole of my tent creaking as it swayed violently. Outside the air was yellow, hazy and gritty. Rivulets of dust danced across the sand. Violent gusts of wind flicked and puckered the peaks of the dunes. There was nothing to be done except sit it out. It was a stark reminder of the uncompromising power of the desert; of its hostility even, as well as its fragility.

Since 2013 I have travelled each year to M’Hamid El Ghizlane on the edge of the Sahara Desert in South Morocco, to photograph the Taragalte Festival. The small oasis town of M’Hamid is situated 20 miles from the Morocco-Algeria border, and was once the meeting place for traditional trans-Saharan caravans, bringing together nomadic traders, families and communities from across the Sahara and Sahel. Although the last of these trading caravans made the 52-day journey by camel between M'Hamid and Northern Mali in the 1930’s, this border town still retains its identity as a place of welcome and refuge.

The Taragalte Festival is based on an ethos of tolerance, cultural diversity and collaboration, reflecting the values of the communities that have travelled, lived and traded in the Sahara for hundreds of years. Each year musicians and audiences from across Morocco, North and West Africa and beyond gather here. The Petit Prince Bivouac, the emotional heart of the festival, holds the memories of stories and songs shared late into the night around the glowing embers of a fire, where grainy desert blues guitar riffs and soulful melodies meet hypnotic chants and infectious dance rhythms.

The festival’s opening ceremony evokes the atmosphere of the traditional Moussem, which marked the culmination of the date harvest before the departure of the caravans to Timbuktu. Musicians in white robes beat out captivating rhythms on hand-held drums and krakebs (large metal castanets), interspersed with call and response chants. Young women adorned by colourful beaded headbands apply lipstick and kohl eyeliner, before joining the men to dance and sing. A Touareg standing on the back of a camel, dances with bird-like movements, his arms stretched out behind him like wings, his blue and white robes billowing in the wind. Nearby, the camels and their riders, silhouetted against the open sky, race across the sand, scattering the crowds to either side.

Equally significant is the festival’s commitment to sustainability and to combatting environmental challenges. Unpredictable weather conditions cause extreme periods of drought, prolonged sandstorms and severe flash floods. Desertification is one of the major threats to the delicately balanced ecosystem of the region. As the desert expands north, depopulated villages crumble, to be reclaimed by the dunes. The palm grove is no longer as fertile as it once was, making agriculture increasingly difficult, so many young people leave to seek work in the cities. Since 2012 political instability and conflict in parts of the Sahel region have also had a major impact on communities, the economy and tourism. Many of the musicians invited to perform at the Taragalte Festival have themselves been forced into exile.

There are many organisations working hard to protect this beautiful and precious environment and to raise awareness of the issues. The Dutch NGO Sahara Roots Foundation runs a long-term tree-planting programme in collaboration with the festival to limit the effects of desertification. The Joudour Sahara Music School, supported by grants from the US Ambassadors Fund for Cultural Preservation and the NGO Playing for Change helps to preserve the region’s diverse musical and dance heritage. Carpet of Life, an innovative project led by the women of M’Hamid has revitalised traditional carpet weaving skills for a contemporary market, providing women with a creative outlet and economic independence.

The unique atmosphere of the Taragalte Festival draws me back year after year. There’s something about the raw, uncompromising energy of the desert that demands presence and awareness, and instils a strong sense of shared humanity and community.

We use cookies to ensure that we give you the best experience on our website. By clicking any link on this site you are giving your consent for us to set cookiesOkPrivacy policy