As the UK went into lockdown on 23 March 2020, the gravity of COVID-19 & its implications were just beginning to hit home. I observed my own responses in quiet solitude - from intense activity to overwhelming fatigue. From information overload, to a need to withdraw. From calm rationality to anxiety & fear. The pandemic has thrown the world into crisis, & many of us have lost the familiar structures of employment, education & regular family life. Our living rooms have become classrooms, our computer screens the portals for work & social interaction. Whilst we learn to adapt to confinement & social distancing, our doctors, nurses & carers work tirelessly, caring for the sick & the vulnerable, our frontline workers keep essential services going through the crisis, & we’re seeing extraordinary acts of generosity, compassion & solidarity within our communities. The questions I have been asking myself in recent weeks are concerned with re-assessing priorities & building resilience - as individuals, & as a society. How has the pandemic affected our sense of belonging, our sense of community, our means of earning a living? How can we manage the uncertainty with flexibility & confidence? How do we prepare for a sustainable & more equitable future? I've been taking my camera out with me around my neighbourhood during this time. Having the camera in my hand grounds me, & gives me a sense of purpose. It quietens my mind, & helps me breathe & reflect. I’m noticing familiar things differently & making a series of images of my local environment during lockdown. I’m also doing research for projects in development - including a participatory work exploring landscape, the environment, performance & photography, & an artistic residency inspired by nomadism & nature. I’m thinking about them in new ways, staying open to new possibilities & opportunities. Staying actively hopeful. How have you been managing life & work through this difficult period of disruption? Do get in touch if you have any thoughts you’d like to share. I’d love to hear from you. Follow me on Instagram to see my latest Local Lockdown images.
Instagram 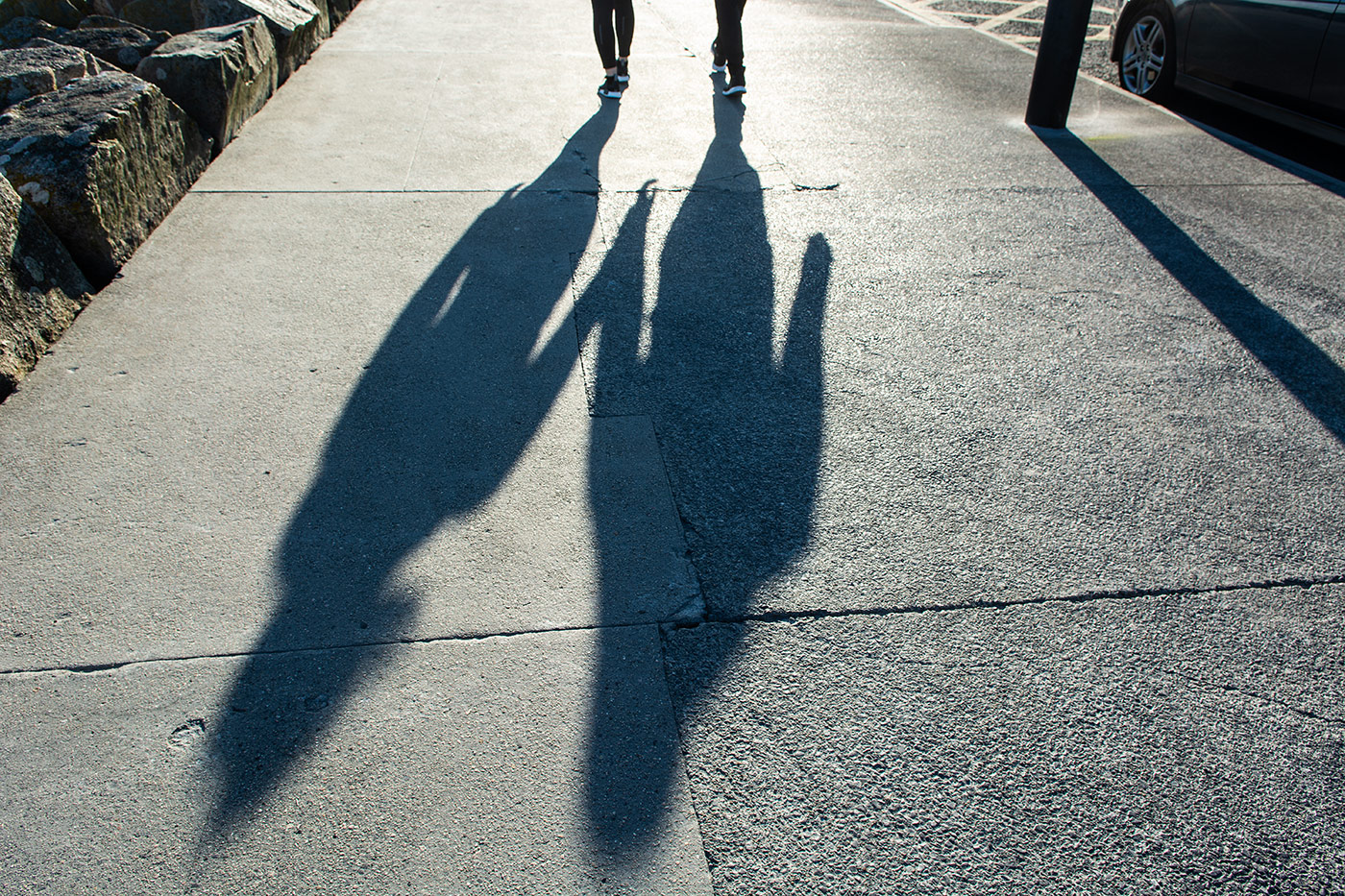 In July 2019 in Galway, Ireland, I presented work-in-progress for a new exhibition called Placing Home, for Galway International Arts Festival. The festival has commissioned me to work with people who have experienced, or are living in Direct Provision in the city.

Direct Provision in Ireland provides accommodation for asylum seekers, often in old hotels, former hostels, or guest houses. In June 2019 there were over 7,000 men, women & children using Direct Provision services across Ireland. The system was established in 2000 to accommodate people temporarily - in theory for no more than six months - whilst their asylum claim was processed. However, the reality is that many have been trapped in the system for far longer - housed in cramped, shared rooms, with very little privacy, their daily lives subject to endless restrictions. Not knowing how long they will have to wait for the outcome of their asylum application adds to the stress of having virtually no autonomy & very limited financial means.

Eglinton Hotel in Salthill, Galway, on the West Coast of Ireland, was once a popular seaside resort hotel, with an enviable view across Galway Bay towards the Clare Hills & the Aran Islands. In fine weather the promenade is busy with people heading to the beach, walking their dogs, jogging, cycling, or simply watching the world go by from one of the many seafront cafes or bars. Lonergan's Bar, a traditional Irish pub, is on the corner. Just a short walk up the road is the summer fairground, and a little further along, jutting out from the rocks across the water, is the iconic Blackrock Diving Tower.

Since 2000 Eglinton Hotel has been a Direct Provision centre, housing families from many different countries seeking asylum. There is a small sign on the main door saying that it is no longer open to the general public. At the side of the building clothes hang in the windows, a push-chair is pressed against the glass, some toys are visible on the floor, & a child's drawing is taped to the window. The barred gate to the car park at the back of the hostel is almost always closed, bearing the sign 'No turning at this point'.

The images seen here were exhibited as part of the 2019 festival, alongside photographs I selected from other recent projects that resonate with the themes of 'home' & 'belonging'.

We use cookies to ensure that we give you the best experience on our website. By clicking any link on this site you are giving your consent for us to set cookiesOkPrivacy policy